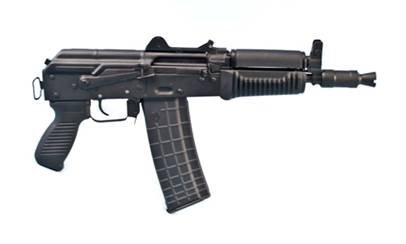 1.     K-VAR announces the first ever Krink AK Pistol available in the United States!
This Arsenal Bulgaria 5.56 NATO caliber Pistol has never been in the US before and will be on display at K-VAR’s   booth.

2.     K-VAR now has the VEPR available for distribution

The VEPR comes from the famous Molot factory in Russia and will be available in multiple calibers and in three Styles, The VEPR, The Super VEPR and the Pioneer VEPR.  These high quality and accuracy of these rifles are well known.

3.    Zastava Rifles and Pistols are now at K-VAR
Zastava of Serbia has a 160 year history and are famous for the manufacture of the Mauser Bolt action rifle.  K-VAR now carries the hunting rifles based on the Mauser bolt action.  We have 29 different styles and calibers ranging from .22 caliber all the way up to the “big boy” 458 caliber.  We also carry 4 Zastava Pistols 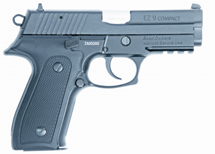 4.    K-VAR is now provides the largest assortment of AK style rifles in the United States!!
AK rifles from Arsenal of Bulgaria, Saiga rifles from Izhmash of Russia, VEPR from Molot of Russia and Arsenal Inc with rifles made right here In Las Vegas gives K-VAR the bragging rights for the largest assortment you can fine of high quality, factory warrantied AK rifles.
Posted by Shottimes at 5:02 PM

Email ThisBlogThis!Share to TwitterShare to FacebookShare to Pinterest
Labels: K-VAR