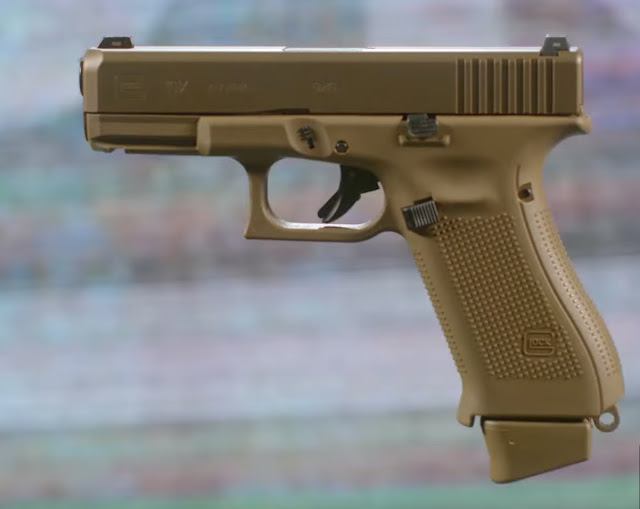 GLOCK, Inc., today introduces their first ever “Crossover” pistol, the GLOCK 19X, which combines the best features of two of its most popular and most trusted field-tested platforms. The full-size GLOCK 17 frame and the compact GLOCK 19 slide have joined forces for the ideal pistol for all conditions and all situations.

The MHS is the US Army's version of the civilian Sig Sauer P320, which was announced as the winner of the XM17 MODULAR HANDGUN SYSTEM COMPETITION on January 19, 2017.

Read more »
Posted by Shottimes at 6:10 AM No comments: 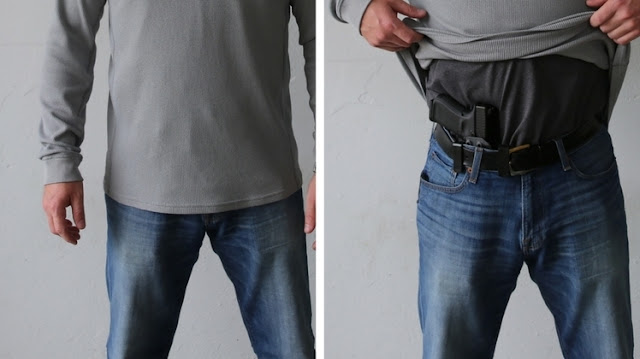 MARINE CORPS BASE QUANTICO, Va. – The Marine Corps is equipping Marines with a new weapon, providing enhanced concealed carry capabilities at an accelerated rate and lower cost to the Corps.

The Glock 19M—called the M007 by the Corps—replaces the M9 service pistol for personnel requiring a weapon that can be easily concealed.

Read more »
Posted by Shottimes at 3:00 PM No comments:

Forty M107A1 and 42 MRAD weapons will be bought, at a cost of NZ$4 million. This cost includes day optics, suppressors and ballistic computer auxiliary equipment to complement a total weapon system.

The new assault rifle is expected to be introduced by the Special Forces in early 2019.

The HK416 A7 replaces the long­serving G36 K as the standard weapon for the German Special Forces.

The new weapon impresses with its high precision, secure function and reliability. The contract is for a total of 1,745 HK417 A7 including accessories.


Posted by Shottimes at 7:02 PM No comments:

"The Gun that Won the West" found after 132 years 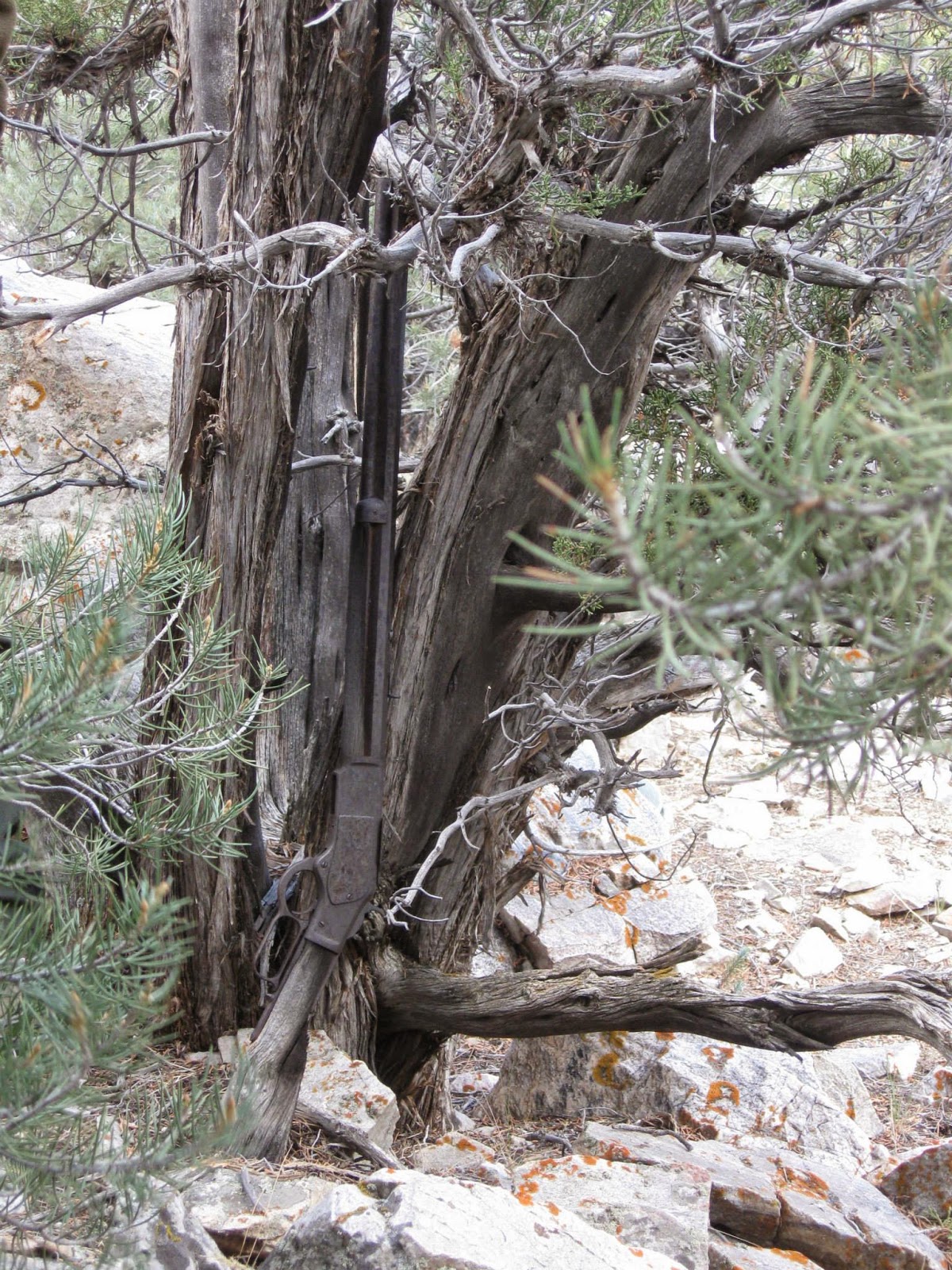 A rusted and worn out Winchester Model 1873 rifle made in 1882 was found leaning by an old juniper tree at the Great Basin National Park, Nevada. It is thought that it was left there by someone of that period as it is so worn out, weathered and found in a place where it is hard to spot. Park archaeologists removed it last November and it will be preserved as a piece of history for the park.

On January 7th, two gunmen armed with AK-47's attacked the French newspaper CHARLIE HEBDO in Paris, France. They killed 12 and wounded 11 others during the attack, including 2 police officers. The perpetrators escaped and immediately all of France was put into alert and the hunt began.  Police and military units from all over France mobilized and were heavily armed to combat the perpetrators believed to be islamic extremists.  The hunt lasted until January 9th with additional casualties that amounted to 20 killed (including 3 terrorists) and 21 wounded.

Here's is a list of weapons used by France's police and military involved during the crisis:

Read more »
Posted by Shottimes at 5:00 PM No comments:

The New Beretta M9A3 Proposal for the US Army

After delivering over 600,000 M9 pistols to the DOD and on the heels of being awarded a new contract for up to 100,000 M9s, Beretta USA announced today the presentation of the M9A3 to the US Army. The M9A3 introduces major improvements to the M9 that will increase the operational effectiveness and operational suitability of the weapon. The improvements include design and material enhancements resulting in increased modularity, reliability, durability, and ergonomics.  They are being submitted via an Engineering Change Proposal (ECP) in accordance with the terms of the current M9 contract.
Read more »
Posted by Shottimes at 9:00 PM 1 comment:

Email ThisBlogThis!Share to TwitterShare to FacebookShare to Pinterest
Labels: Beretta, US Army


Model GLOCK 17 Gen 4 replaces previous choice, used for more than 40 years.
Today GLOCK, Inc. announced its contract award by the United Kingdom Armed Forces, to use the GLOCK 17 Gen4 pistol for its personnel. The Ministry of Defence (MOD) chose GLOCK to deliver 25,000 pistols by the end of March 2013. Troops deployed to Afghanistan will be among the first to use the new weapon.

Read more »
Posted by Shottimes at 7:07 AM No comments: 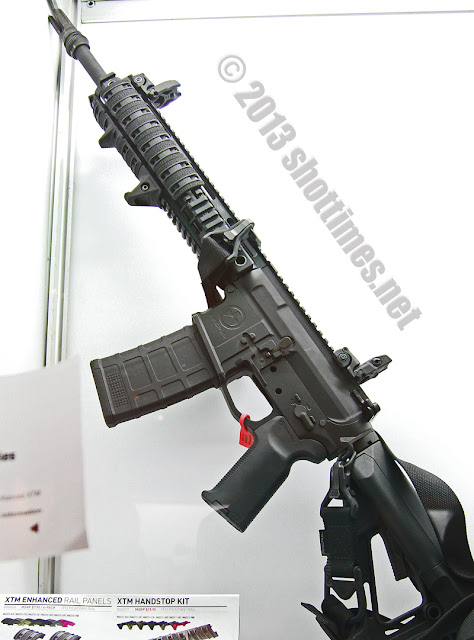 Read more »
Posted by Shottimes at 9:19 PM No comments:

Email ThisBlogThis!Share to TwitterShare to FacebookShare to Pinterest
Labels: Magpul

New for 2013 is the new ISR (Integrally Suppressed Rifle).  Chambered in .300 AAC Blackout with a permanently attached sound suppressor at the gas block.  The gas block is of pistol length and is fitted to a 10.3 inch cold hammer forged barrel and a 5.7 inch suppressor.

Read more »
Posted by Shottimes at 7:11 PM No comments: